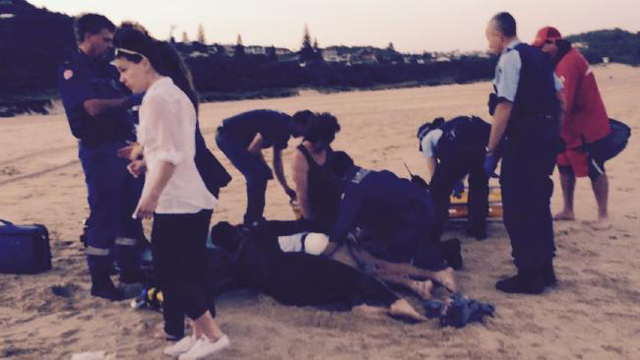 Reports are in that another bodyboarder, Dale Carr 38, has been bitten on the left thigh by a shark at Lighthouse Beach Port Macquarie about 5:10pm Saturday 22.08.2015.

Dale was about 20m from shore when the shark attack occurred and apparently saw he saw shark coming at him before it bit his leg.  Along with the multiple wounds to the thigh he also copped it on the stomach and back. The shark attack was about 400m south of the club house, just for reference.

Here’s something extraordinary. His mate, another bodyboarder swims over to Dale whilst he’s being chomped on and pulls him to shore.  Now I don’t know about you, but I think that requires a massive set.

Once on shore, a third person tied their shirt around Dale’s leg to stop the bleeding and buy some time.

He went and helped his mate, he didn’t just paddle back to shore. It’s so brave.

The area around Watonga Rocks at Lighthouse Beach is a pretty well known surfing spot and this comes on the heels of serveral maor shark attacks in recent months:

The bodyboarder was initially taken to Port Macquarie hospital and they were considering flying him to Sydney but doctors were able to treat him at there and he didn’t need to be moved..

According to the family, he’s had surgery and should recover well and he’s getting props from his footy team mates.

If anyone can survive a shark attack it’s Dale, he’s very strong

Our thoughts go out his friends and family and we wish you a speedy recovery mate.

These tragic and somewhat repetitive events will hopefully prompt some real solutions to the issue that we’re obviously facing as ocean users. 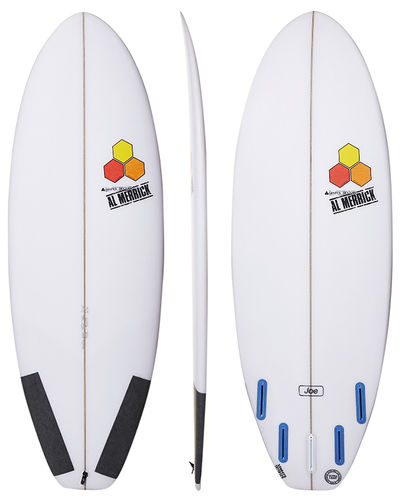 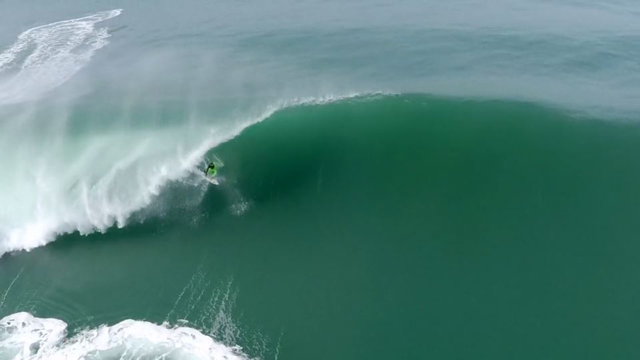 Leonardo Fioravanti is Shredding After a Back Injury 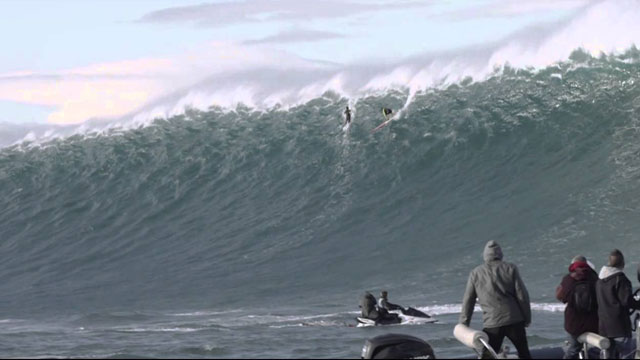 The Best Big Waves of the Last 12 Months 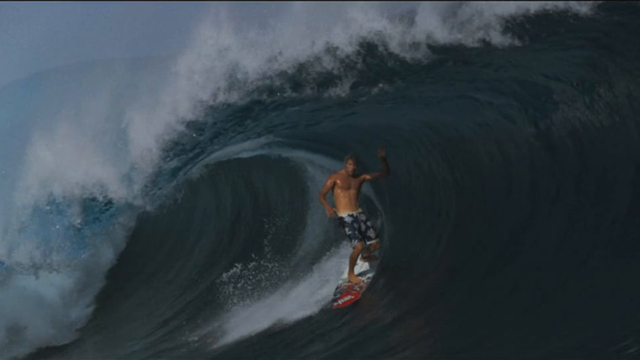 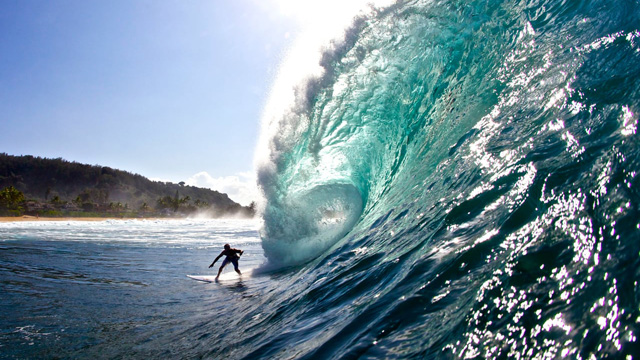 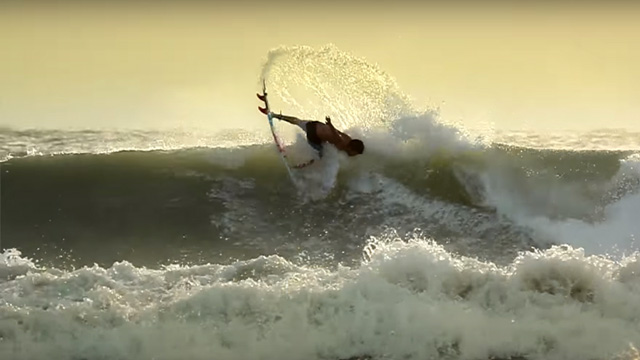 Italo Ferreira Has Some Skills 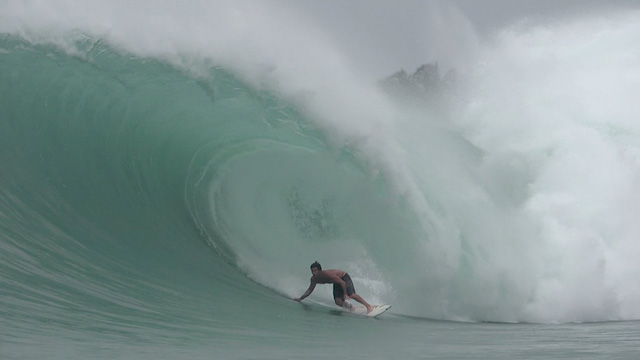 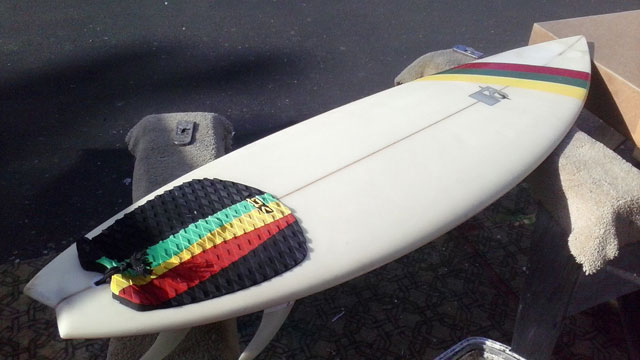 I’ve found a few great little videos for you all on surfboard repair.  How many times has a good board gone to waste because you’ve been to lazy to do a quick little surfboard ding repair.  If you’ve got no experience with how to repair a surfboard, the following videos will give you a heads up […] 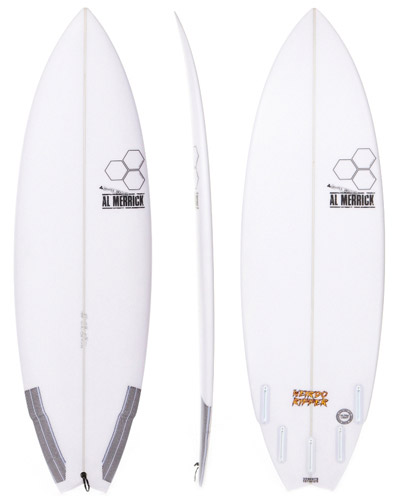