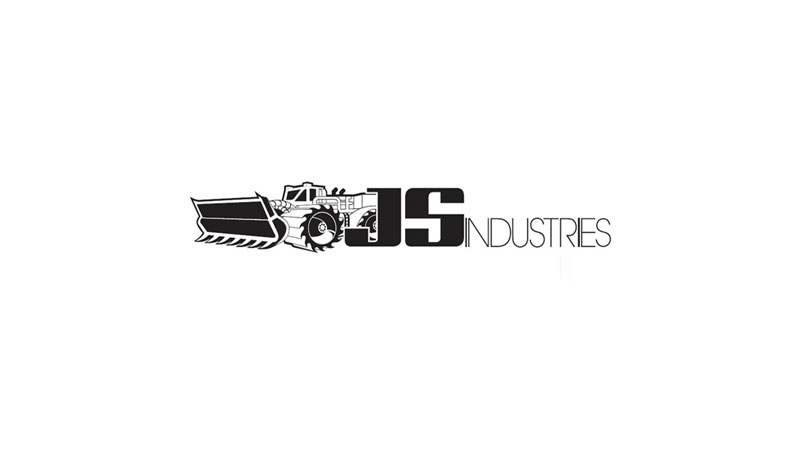 The inception of JS Surfboards is an interesting story.  Jason was shaping for Pipedream Surfboards around the age of 23.  Incidentally, or maybe not so incidentally, Darren Handley of DHD Surfboards fame was also working at the same surfboard factory at the time.

When DHD Surfboards started, JS joined them and stayed with DHD for about 4 years.  When he left DHD, he started JS Industies.  One of the first high profile surfers to ride JS Surfboards was Luke Egan, who after coming 2nd that year was down a surfboard sponsor.  After Luke Egan, came some of the giants of surfing.  JS Surfboards started shaping surfboards for Andy Irons and Bruce Irons.

Jason Stevenson himself has said in interviews that the relationships formed over the years of shaping surfboards and Joel Parkinson winning his 1st world title were big factors in the success of JS Surfboards.

Ken Reimers is a shaper who Jason Stevenson himself credits as teaching him a lot in his early days of surfboard shaping. 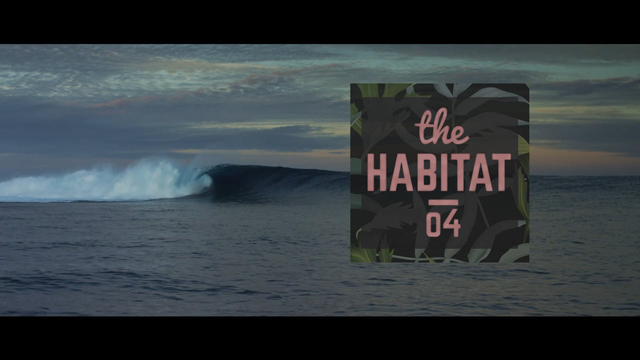 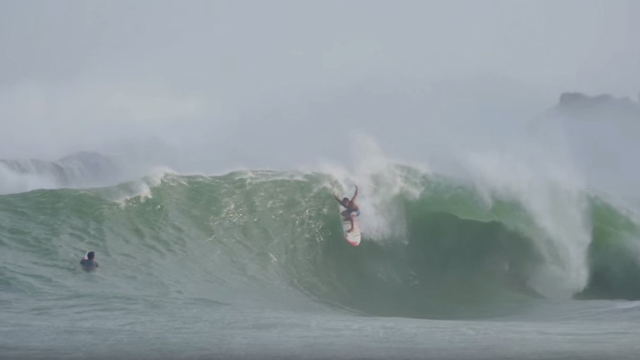 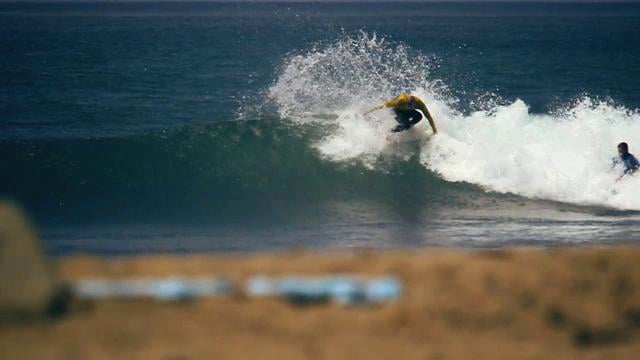 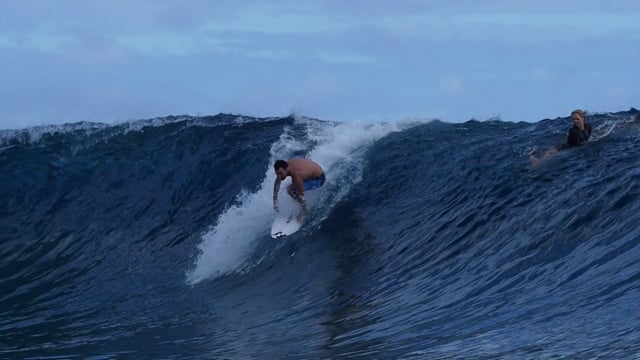 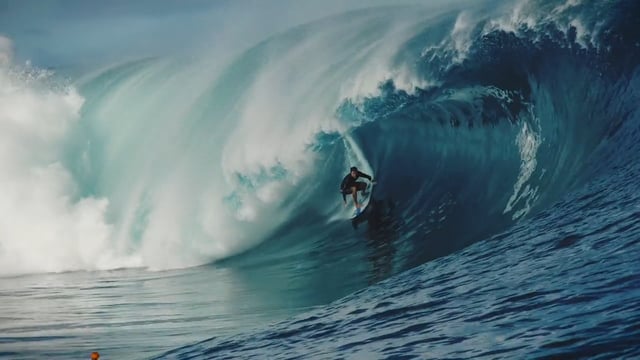 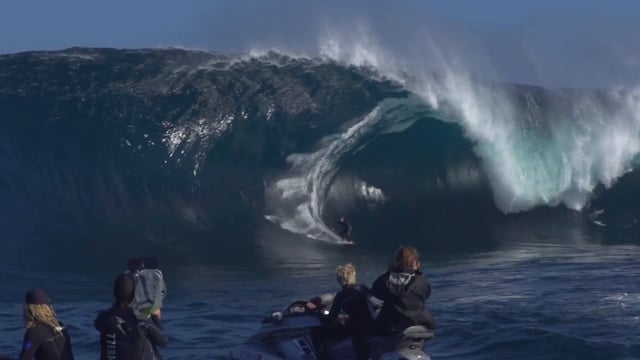 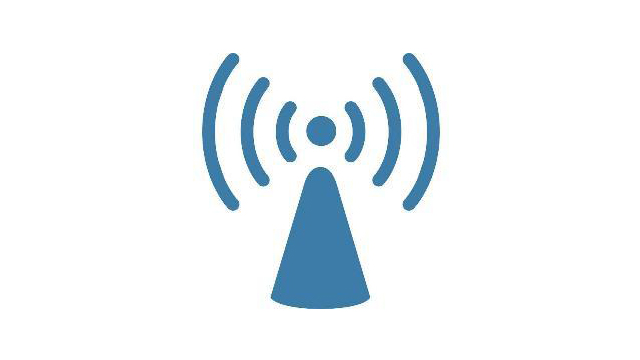 If you’re an ocean user in Australia you’re going to want to do yourself a favour and follow these guys.  The service has arisen due to the lack of a cohesive strategy for reporting shark sightings in Australia and consequently, the guys over at Shark Reports have stepped up to the plate. They’re a network of concerned […] 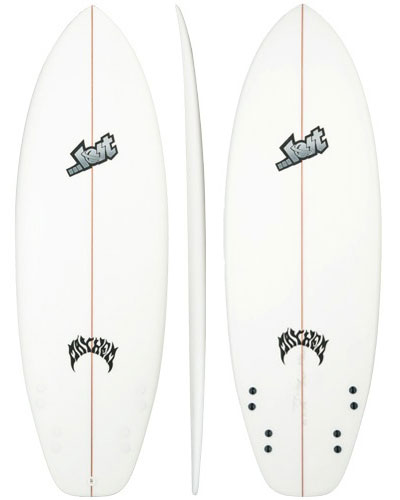