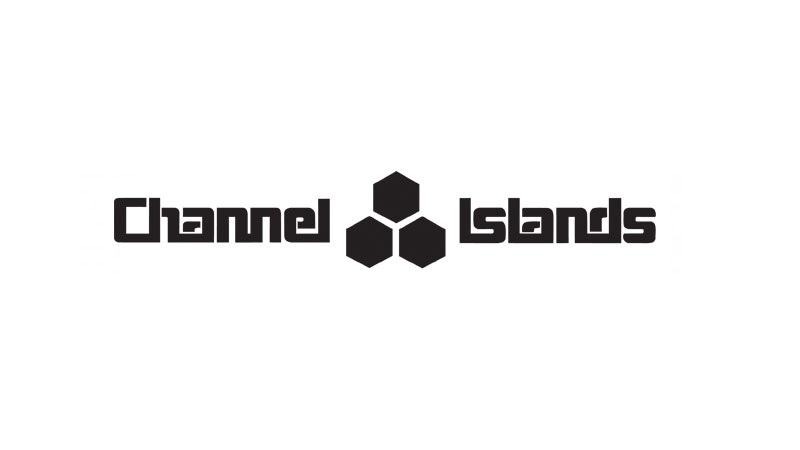 Al Merrick once said “I’m a designer but I haven’t discovered anything”.  Judging by the number of world titles under the Channel Islands Surfboards’ banner, I think that Al Merrick has discovered something special.

So the formula for CI Surfboards seems to be… get great surfers, listen to what they want in a surfboard and refine the shape based on the surfers’ feedback. The selection of world class surfers riding Channel Islands Surfboards is pretty impressive.  Kelly Slater, Dane Renolds, Jordy Smith, Taylor Knox and Yadin Nicol to name only a few.

With over 45 years designing & shaping surfboards, Channel Islands Surfboards are known for both the quality of their build and great surfboard designs, and as far as I’m concerned they may as well be called Al Merrick Surfboards. 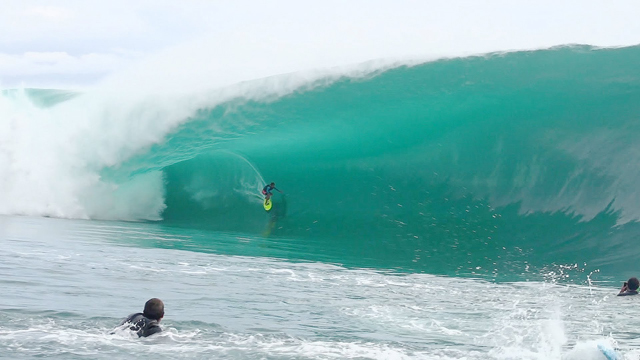 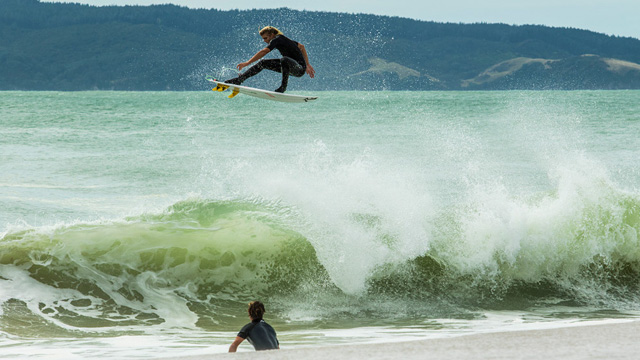 Absolutely Shredding in Every Sense of the Word 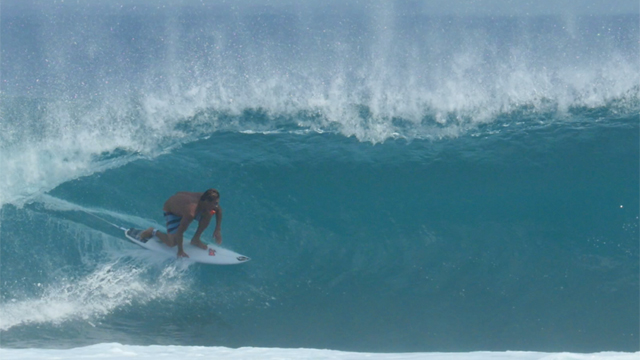 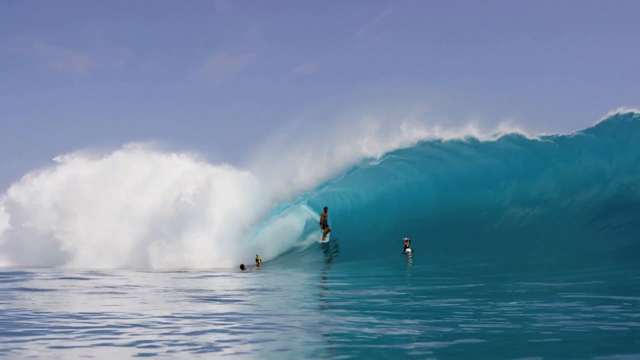 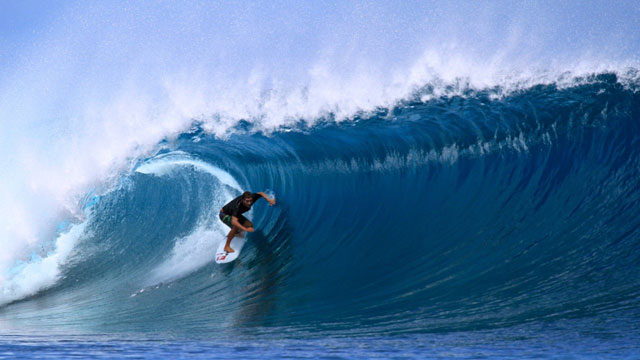 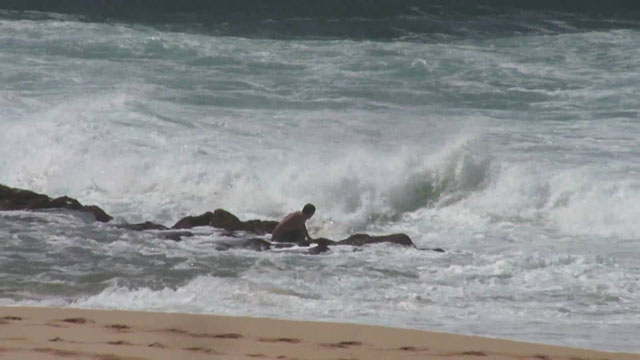 Bodyboarders get Washed Across the Rocks 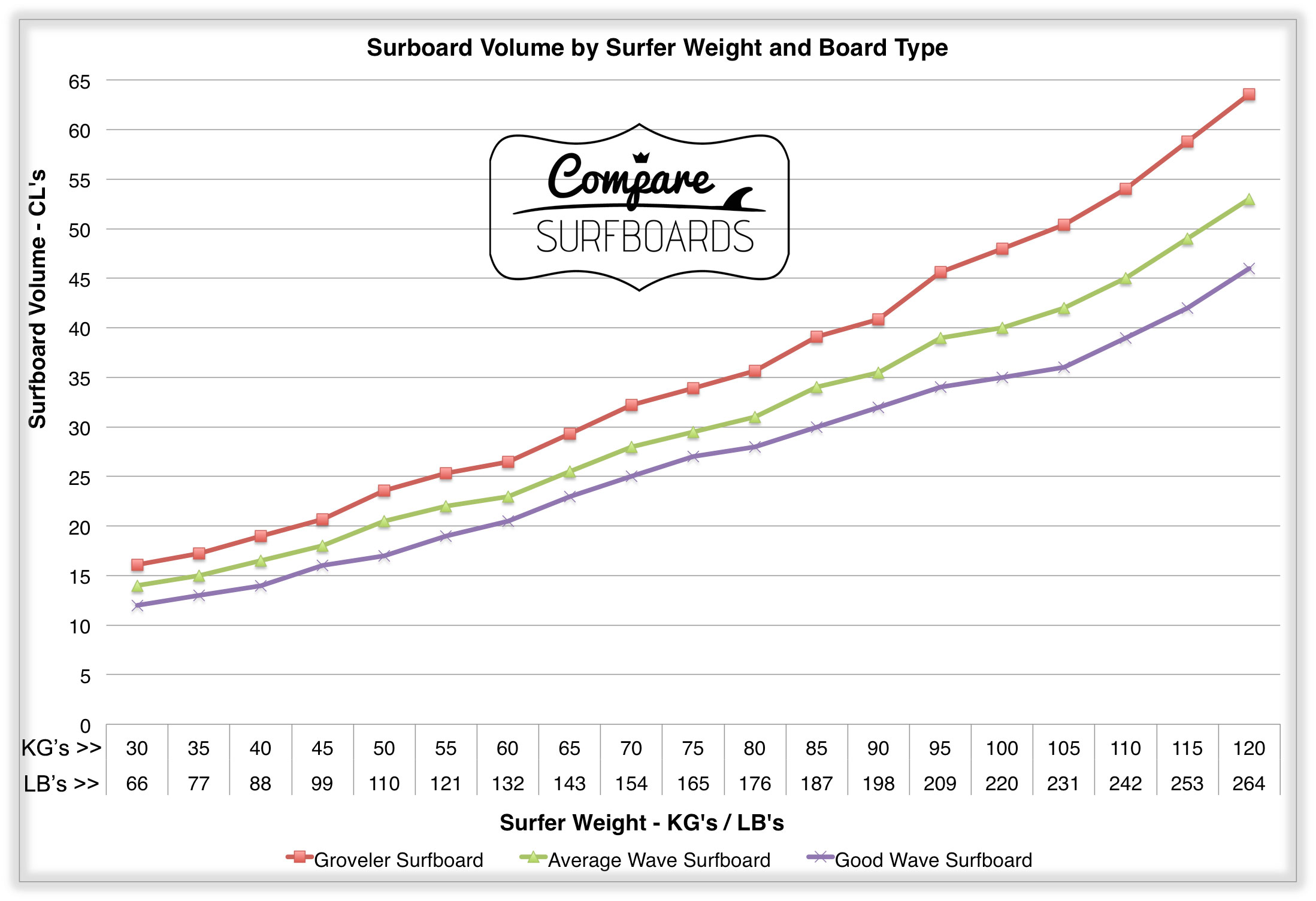 Surfboard Volume: Getting It Right

Whether you’re a newbie, pro or anywhere in between, you’re going want to have a good idea of how the volume of your surfboard will play into your style of surfing. Surfboards come in all kinds of shapes and sizes. Since the 60’s, revolutions in design have created boards that can perform for just about […]