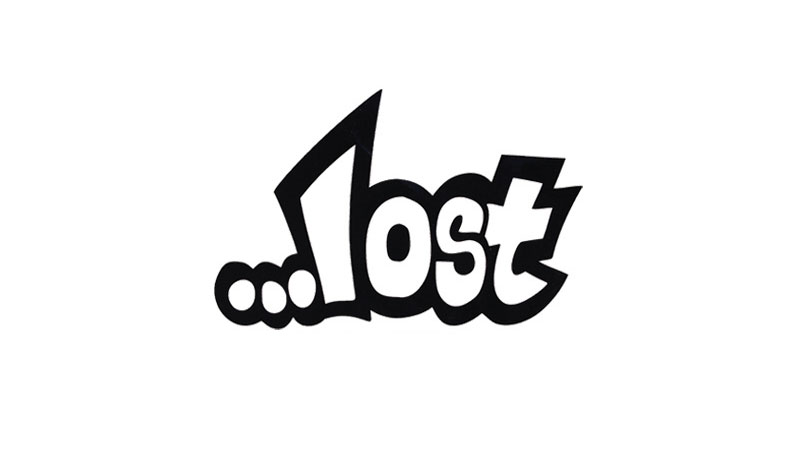 Lost surfboards is one of the only privately owned surf companies left in the world.  Matt Biolos is the shaper behind Lost Surfboards.  He got his start in surfboard shaping whilst sanding surfboards at a couple of surf shops.  He shaped his first few surfboards not long after and the ‘Mayhem’ still seems to be kicking in one shape or another.

At the time, Matt Biolos was fortunate to be working alongside some of the world’s best shapers and this working environment really helped him to foster his skills as a brilliant surfboard shaper.

Although they were producing hundreds of surfboards a year were also learning how to get their wicked art and designs onto clothing and get that to market.  After a few unsuccessful attempts at producing t-shirts, Lost surfboards gradually acquired the skillset needed to get a quality product out the door.  This didn’t happen overnight but with some help from key players with the right knowledge, slowly but surely they were expanding their clothing range and really starting to make inroads.

By all accounts Lost Surfboards began around 1994 when they hired their pro team rider, Chris Ward.  Chris Ward who was only 15 at the time he started with Lost Surfboards, received a rather large sponsorship offer from another clothing company and this was apparently the catalyst for the official formation of Lost Surfboards.

Since those early days, Lost Surfboards has gone from strength to strength whilst maintaining their core principles and making some of the world’s best surfboards. 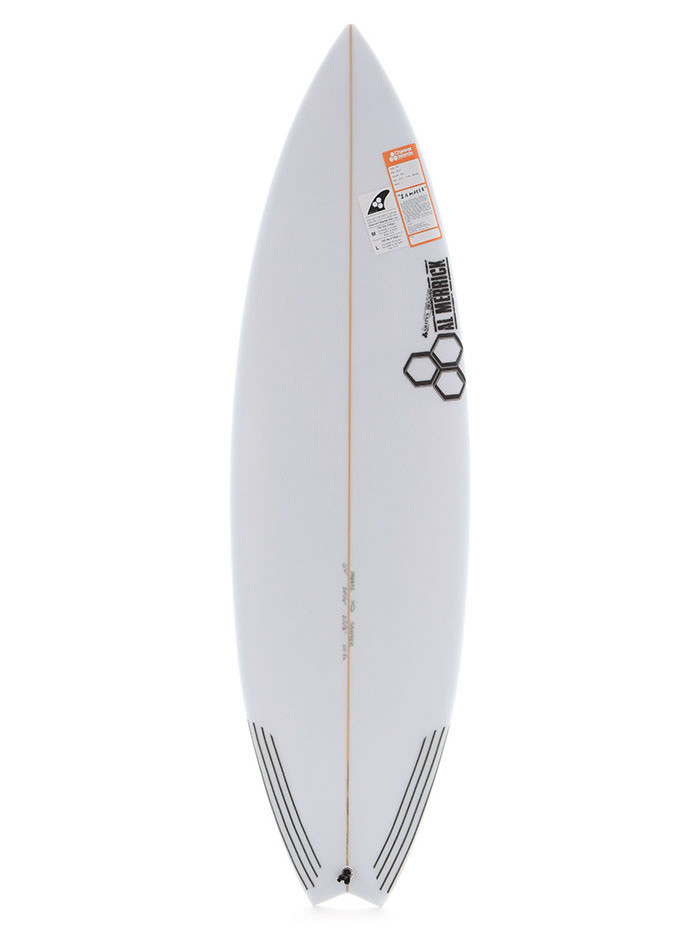 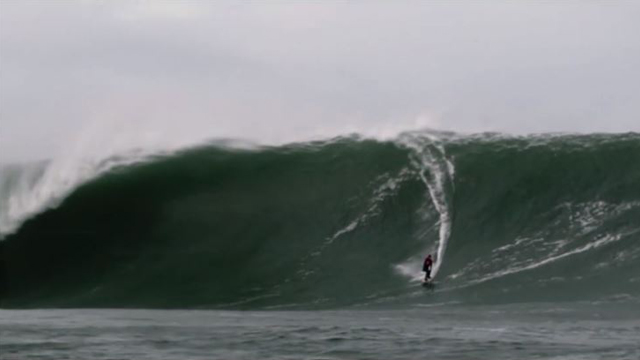 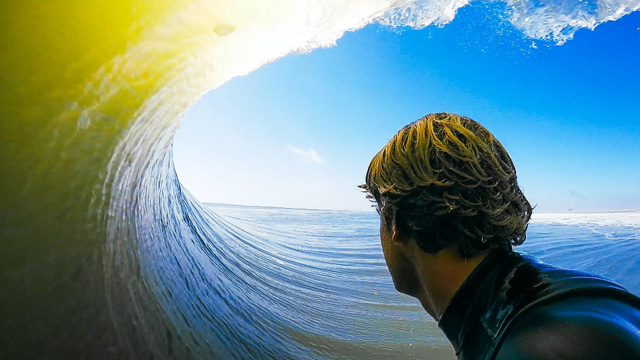 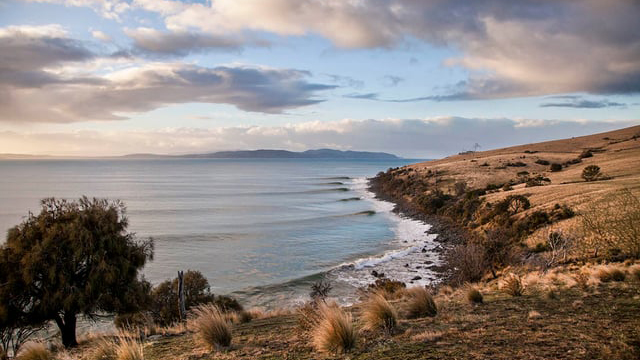 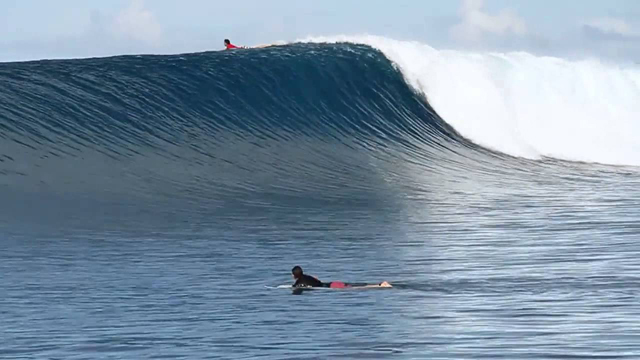 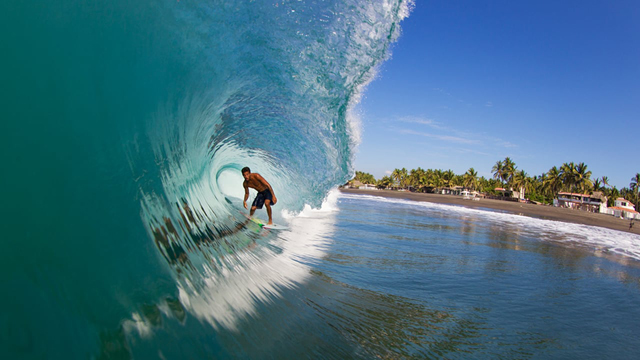 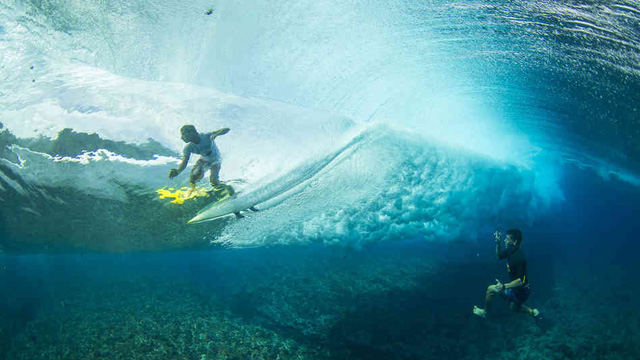 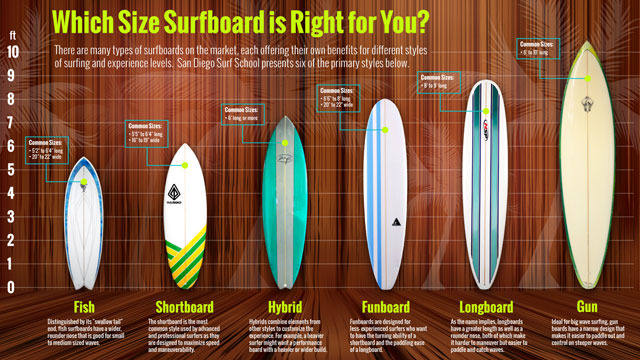